I am studying on a four year degree MEng Computer Science at University College London - UCL. I particularly enjoy and perform in the upper 5% in my class in modules concerning software development projects.

Web development is my way of combining Art and Computer Science. Art is used in creating an engagging user interface that its then implemented in code.

Also, I am a fan of football and support my childhood team APOEL FC. Exercising and weightlifting at the gym is also amongst my hobbies. 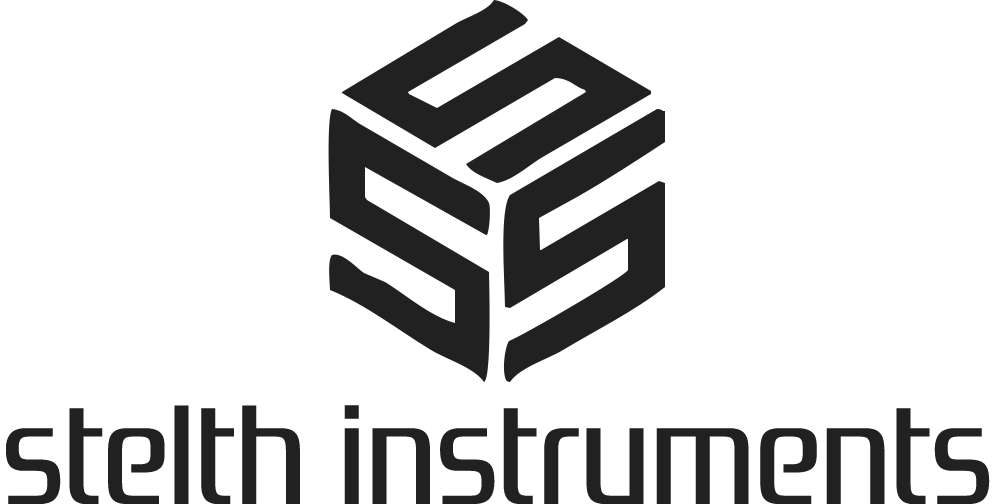 A huge upgrade on the old site in terms of the backend. The old website was a simple HTML site that used PayPal for the purchases.

This time an advanced site was build using the Django Framework. The website features a fully functional eshop that provides all the functionalities that a professional e-commerce site would have. Tracks the stock levels, orders made, a wishlist for the customers and many other features.

As a Summer Intern at RISE LTD, I developed a cross-platform application that helps people with no programming skills to develop Convolutional Neural Networks. This is done by providing a User Interface for the well-known python environment called Keras. The application includes a grid where the model for the deep network can be built using the layers provided. Further information, as well as the code, cannot be shared as it is now a property of RISE LTD. 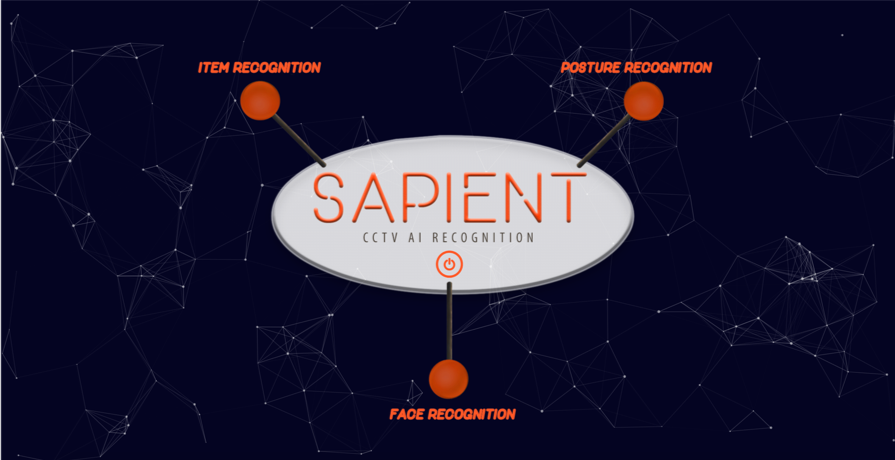 The area of Camden its well known for its high levels of criminal activity. The project assigned to our team is related with the CCTV monitoring of the whole Camden Borough. Our client is the Camden Council and they have asked us to develop a software that will use AI(Artificial Intelligence) as well as ML(Machine Learning) to monitor all their CCTVs in order to notice any anti-social behavior captured by the cameras.

Our solution is to build three different types of image recognition, which are Posture, Face, and Item. And then, we will apply machine learning to them in order to train the machine to recognize the behavior and the appearance of objects. After that, we will integrate them into a web application in order to show that the combination of machine learning and image recognition that we built is truly functional. Finally, we will train the neural network and make it smarter and more accurate over time.

Our achievement is a web application allowing the machine to perform the image recognition (posture, face, and item) on the image, video and live video uploaded by users.

Developed a posture recognition that can recognize any amount of humans in the frame and the postures of sitting, standing and laying.

Added the face recognition API as it could be used to separate each person captured in the video footage as an individual. It's used to track down people moving in the same area over time as it can be considered suspicious behavior. In the future, it can be used with the association to the police database to track down wanted fugitives.

The most important feature in the web application used to recognize objects in the video footage. Any dangerous or suspicious objects, knife or guns, will be flagged and notify the users to pay attention to the specific camera. 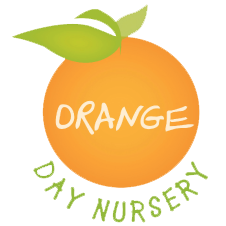 Nowadays, children are difficult to control when they are being taught so our client came up with the idea of introducing this application. Our goal of this project was to implement a web-application based on voice recognition that is user-friendly and makes the children’s learning experience more challenging. 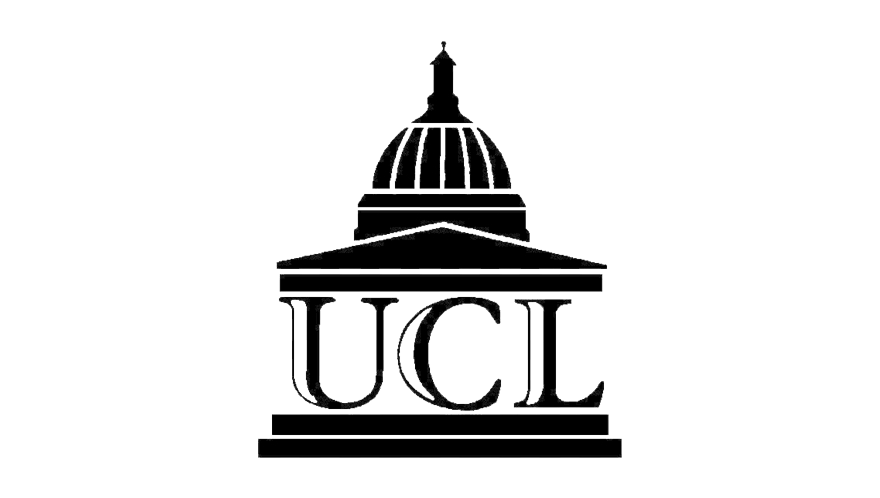 Inspired from concepts inside environmental criminology, this essay is concerned about how these methods can be related to the crime of shoplifting. With the use of routine activity theory, rational choice, along with situational precipitators theory and crime pattern theory, I will examine the correlation between shoplifting and the environment inside a shop. My main hypothesis is that people visit a shop without the intention to steal anything but the environmental factors inside a shop encourage this sort of behavior, hence a shop acts as a crime generator in this case. This will be shown using the evidence collected and test the reality of the hypothesis. Crime patterns also indicated that the time period and the location of the shop are also considered as a major factor to affect the crime rate. The results returned from the research some techniques will be provided to prevent and minimize the crime rate within shops.